Sene West Parliamentary election yet to be finalized – EC 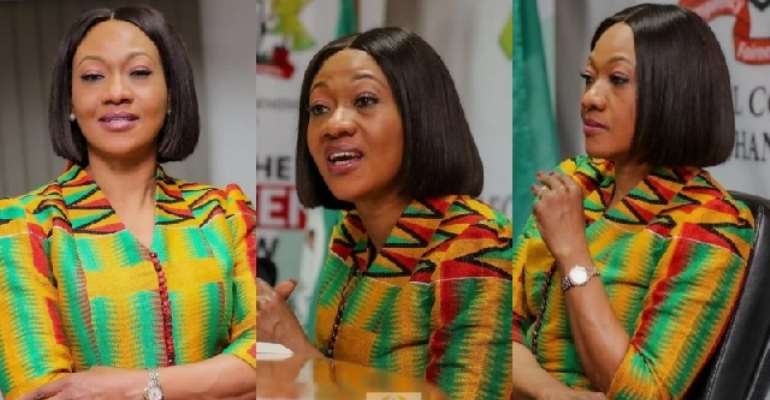 The Electoral Commission has reiterated that the Sene West Parliamentary Election has not been finalized.

In a statement dated Monday, December 14, 2020, the Commission informed the general public that following the 2020 presidential and parliamentary elections held on December 7, 273 parliamentary seats have been declared in favor of the New Patriotic Party (NPP) and the National Democratic Congress (NDC) and one independent candidate.

In the statement, the Commission assured “the general public that it is working to finalize the issues regarding the Sene West Constituency to enable the transparent, fair, credible & peaceful conclusion of the process.”

The statement added that “we expect to bring finality to this issue within the shortest possible time.”

Below is the full statement