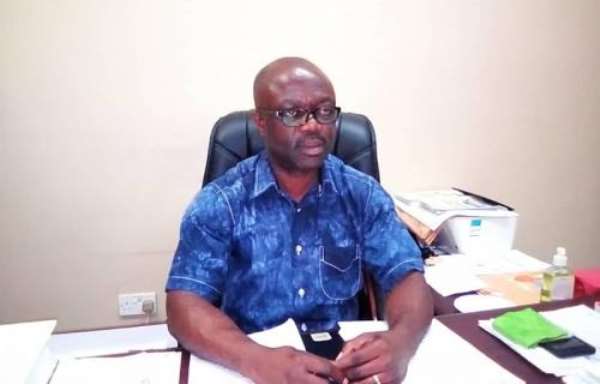 Statistics provided by the Headmaster of the School, Mr. Peter Atta Gyamfi shows that the school recorded significant improvement in the exam despite the outbreak of the coronavirus pandemic that derailed the activities of the school.

He said the school presented a total number of 659 candidates as compared to the 2019 figure of 731.

He added that out of the total candidates registered two students were absent. The remaining 657 candidates who sat for the core subjects such as Mathematics, Integrated Science, Social Studies and English Language, recorded 100%, 100%, 99.85%, and 100% respectively in all the subjects.

Mr Gyamfi emphasized that the school recorded a 100%-mark in all the elective subjects with the exception of Literature in English recording 92.74%.

Statistics show that the school recorded a tertiary pass rate of 96% i.e students who obtained A1 to C6 and qualified for admission into tertiary institutions.

Out of the total registered candidates (659), 636 students qualified for tertiary education representing 96.8%.

When asked about the secret behind this year’s success, he said, “It’s all about discipline and hard work from teachers and management. We have also put measures in place where candidates benefit from early preps. There again, those in form three do not participate in grounds work and others.

“Since we now rock shoulders with the so-called category A schools, we expect better results going forward. Better results are the way forward for the school and I think with hard work, dedication, and commitment, we will achieve our goal,” Mr. Gyamfi told Bryt Fm reporters.

He emphasised that lazy teachers do not have a place in the school having been provided with the requisite materials that would propel them to deliver their best.