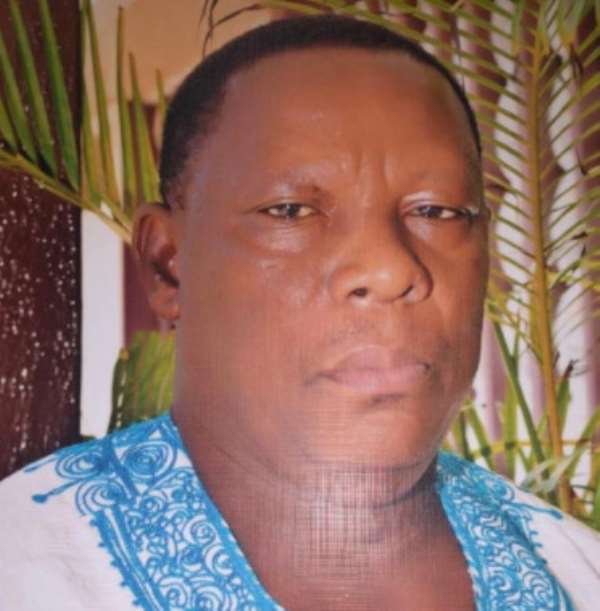 A National Executive member of the Ghana Private Road and Transport Union, (G.P.R.T.U) Mr. Eric Esirifi has observed that the surest way to curb road accidents in the country, is for the government to collaborate with the Transport Unions and all relevant stakeholders in the transport sector to embark on an intensive public education to curb road crashes in the country.

In Mr. Esirifi’s view, most road crashes can be blamed on the mistakes of drivers.

Chairman Eric Asirifi who also doubles as the branch Chairman for Accra Taifa-Burkina Fasso of the G.P.R.T.U in a telephone interview with the Modernghana News called on Government to include stakeholders like the Ghana Highway Authority, National Road Safety Authority and the MTTD branch of the Ghana police service to as matter of urgency,.

He added that a national dialogue should be held among all stakeholders to find a lasting solution to curb the rate of road accidents on the country’s highways.

Mr Esirifi said road accidents have claimed lives of 771 between January and March 2021 alone as compared to the number of people who died through Covid-19 pandemic within same period.

According to him, government collaboration with stakeholders including the media would go a long way to curb the road accidents but also help equip drivers to become more profession.

The GPRTU Chairman seized the opportunity to call on drivers to exhibit positive driving attitudes on our roads.

He further call on the media to use their platforms to educate both drivers and public to fight road crimes.