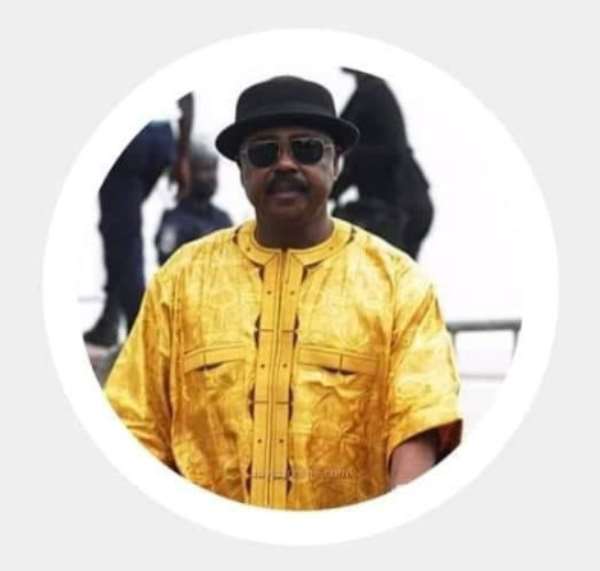 The cause of the death remains unclear but rumours say its covid-19.

It gave rise to personalities like Kwame Sefa Kayi, Mickey Osei Berko among others.

Radio Gold which is a pro-NDC station in 2019 was shut down by the National Communications Authority.