Posted By: adminon: May 09, 2021In: General NewsNo Comments
Print Email 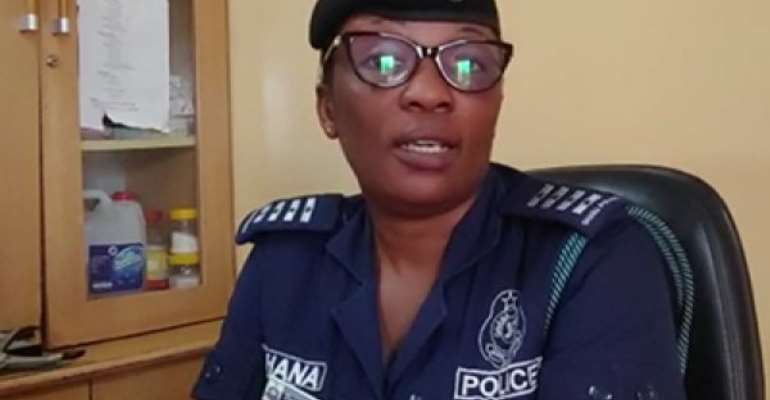 The suspect had been on the radar of the Police for some time but luck eluded him, leading to his arrest by the Police, acting on intelligence, in Tema on May 5, 2021.

Musah Adamu has since been arraigned before the Tema Circuit Court and remanded into police custody to re-appear on May 17, 2021.

This was contained in a statement signed and issued by Chief Inspector Stella Dede Dzakpasu, Acting Public Relations Officer, Tema Regional Police Command, and copied to the Ghana News Agency in Tema.

The statement said the suspects, together with his accomplice, currently on the run, on November 24, 2020, engaged in a robbery activity at Tema Industrial Area at around 0250 hours.

It said he absconded when the police responded to a distress call, leaving behind his mobile phone and his unregistered motorbike which were retried by the police.

The suspect and his gang, the statement noted, specialized in the use of industrial cutters, grinders, heavy-duty hammers and other equipment to break into banks, companies and warehouses.

It further stated that some members of his gang were currently on trial at the Sunyani High Court after their arrest during similar robbery activity.

“Other members his gang wanted by the police in connection with the robbery in November 2020 are Ali aka Dangote, Nsiah aka Nab, Efo aka Senior Man, Solani, Quarshie, Santiago and Adamu; a Taxi Driver in Tema,” the police said.

The police are, therefore, calling on the general public to volunteer and assist it with any information that would lead to the arrest and subsequent prosecution of the aforementioned suspects who are currently on the run.