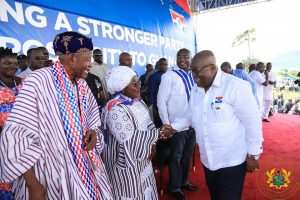 President Nana Akufo-Addo has said the decision by the NPP’s Council of Elders to suspend three former national executives in the build-up to the 2016 general elections worked in favor of the party.

According to President Akufo-Addo, the 2014 National Delegate’s conference in Tamale was aimed at electing new leaders to unite the party going into the 2016 general elections, but that turned out to be a mirage.

The President said the party rather got embroiled in a series of unnecessary disputes that undermined the party’s coherence.

Speaking at the 2018 National Delegate’s Conference at the Koforidua Technical University, the President said the timely intervention of the Council of Elders under the leadership of Mr. Clement Kubindiwor Tedam salvaged the internal party wrangling. 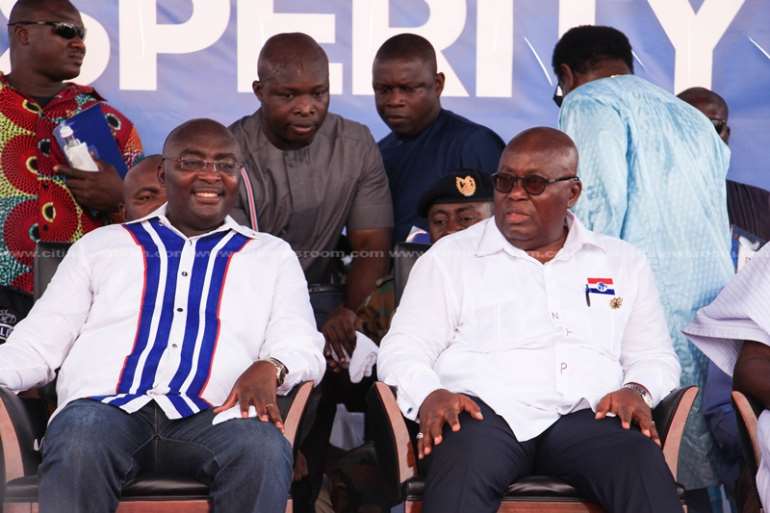 “The last time we met in 2014 in Tamale to select our National Officers; we were in opposition, having lost the elections of 2008 and 2012. It was thus imperative that we elect officers who would unify the party and mobilize all its talents and energies to lead us to the all-important victory of 2016. Unfortunately, that did not happen”

“The Council of Elders under the leadership of intrepid leadership of veteran nationalist and statesman, C.K Tedam, stepped in and initiated the process that led to the suspension of three senior elected officials…That decision saved our party and kept alive the possibilities of victory.”

According to Mr. Akufo-Addo, the decision by the party’s Council of Elders to suspend the then party executives kept the hopes of party faithful alive and led ultimately to them winning the 2016 general election.

The President further expressed his appreciation to Mr. C.K Tedam and the national executives for the decision to suspend then National Chairman, General Secretary and the first Vice Chairman.

“We owe the Council of Elders especially it’s leader, C.K Tedam, a great debt of gratitude for their action, an action whose validity, when challenged was affirmed by the Accra High Court”.

The President noted that it was important for the NPP to be guided by the happenings in Tamale four years ago in selecting new crop of party executives who among other things have the responsibility to prepare the party for the 2020 General elections. 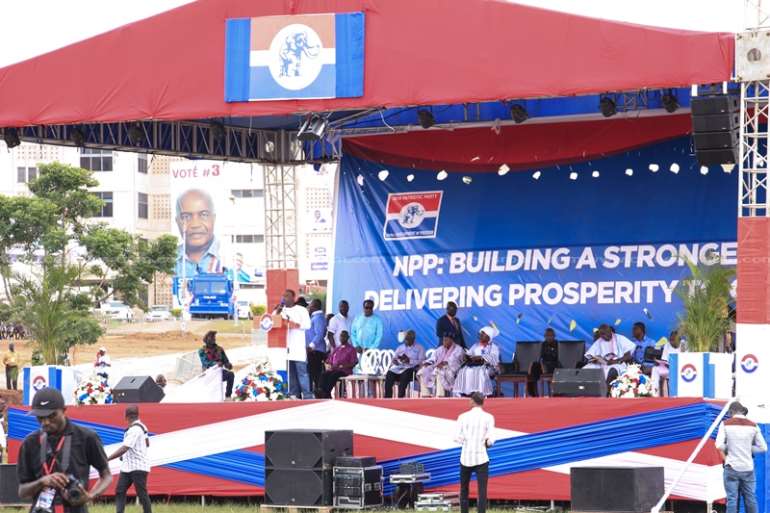 The suspension of Mr. Paul Afoko in December 2015 was followed by suspension of the party’s National then Party General Secretary, Kwabena Agyepong and Second Vice Chairman, Sammy Crabbe following a series of internal party conflicts.

About 6,000 members of the governing New Patriotic Party (NPP) are at the Koforidua Technical University in the Eastern Region to elect their national executives as the party hosts its National Delegate’s Conference. 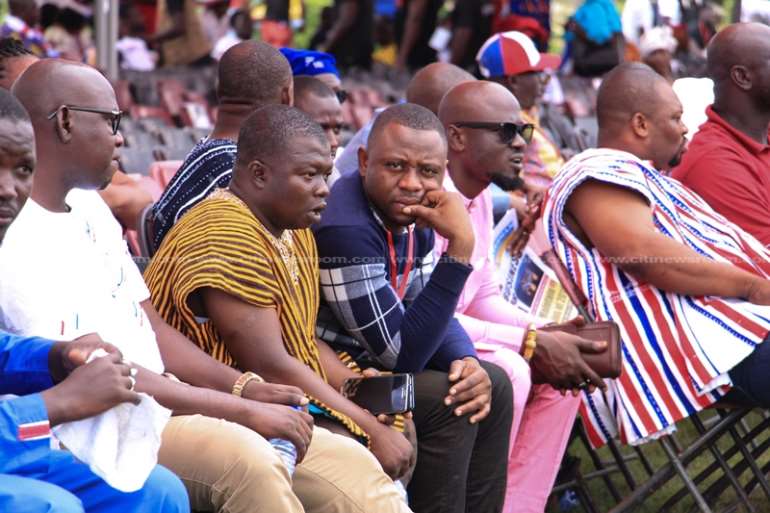 Over 40 members of the NPP are seeking to occupy various executive positions in the party.

The National Delegate’s Conference is being held in pursuant to Article 10 (2) and (3) of the NPP constitution.