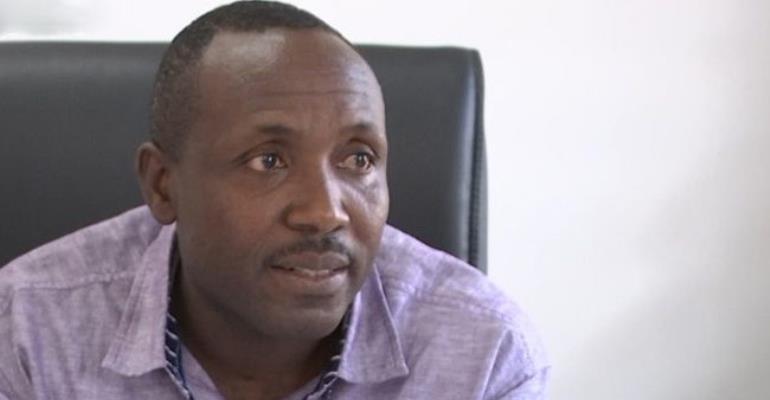 The Ashanti Regional branch of the New Patriotic Party (NPP) will hold a crunch meeting with the regional police command in the region today.

The meeting is in connection with the upcoming primaries of the ruling political party in the various constituencies in the Ashanti Region, DAILY GUIDE had gathered.

It’s geared towards ensuring incident–free NPP primaries in the region.

The Ashanti Regional General Secretary of the NPP, Sam Pyne, who made the disclosure, said the leadership of the party is determined to make the polls peaceful.

In an exclusive interview with the paper, Mr Pyne stated that the various party committees would take part in the meeting.

According to him, the Ashanti Regional leadership of the party has selected Saturday, February 24, 2018 for the primaries.

In this regard, he said party members in the 47 constituencies in the Ashanti Region would elect executives to manage the affairs of the party.

The general secretary stressed the need for the primaries to be held in an atmosphere of peace, urging the party supporters to be law-abiding.

According to him, the security agents would not hesitate in apprehending any party supporter that would attempt to disrupt Saturday’s primaries.

According to him, the party has also asked the Ashanti Regional branch of the Electoral Commission (EC) to supervise the primaries.