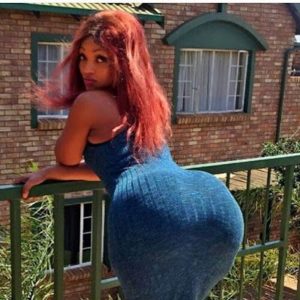 Tanzanian model who was once rumoured to be Davido’s girlfriend is dead, the 28-year-old Ms Masogange died as she was battling pneumonia and low blood pressure about 4pm on Friday, April 20, at Mama Ngoma Hospital in Dar es Salaam, in her home country.

Masogange was found guilty of drug use and was ordered to pay a total of $450,000 or serve two years in jail after investigation revealed she made use of illicit drugs that ranges from Heroin and Oxazepam. 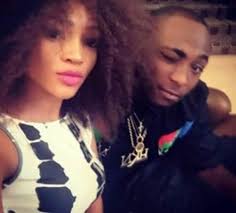